How Pearson switched from LoadRunner to OctoPerf and managed their Back to School project. 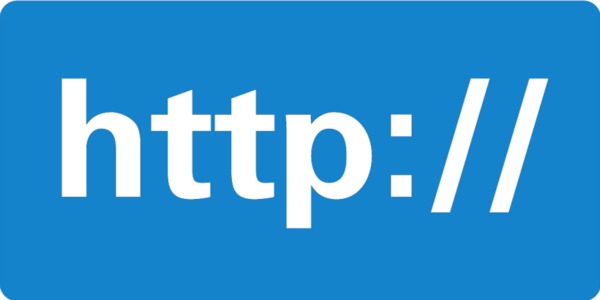 An in-depth look at the JMeter HTTP Request Sampler, how to get started quickly but also a lot of details on advanced options and their consequences. 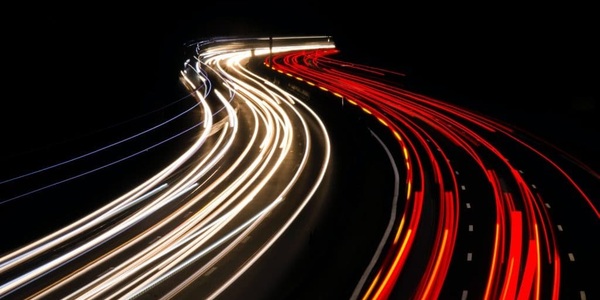 Learn how to performance test your WebSockets services with the use of JMeter plugins. This guide includes examples and a demo application you can use to exercise yourself. 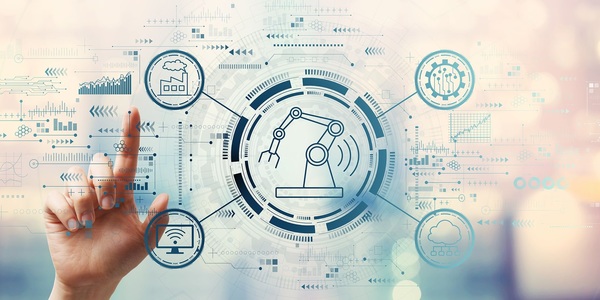 Push to production pipelines and JMeter

A look at the principles of push to production pipelines and the consequences it has on performance testing with JMeter. 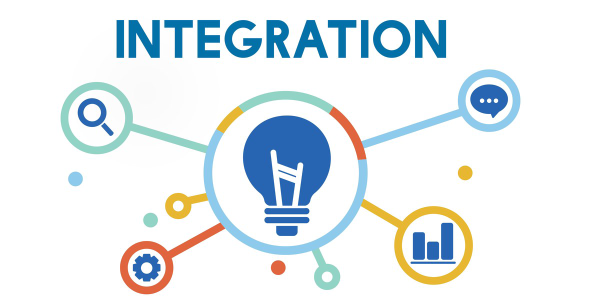 Looking at how JMeter can integrate with Dynatrace through the use of custom headers. Retrieve your test metrics in dynatrace and correlate them with other metrics. 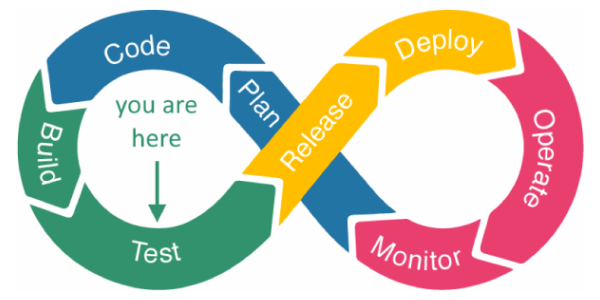 Shift left with JMeter: move the testing to an earlier stage in the project lifecycle. Looking at how JMeter tests can be run from a GIT repository from Jenkins. 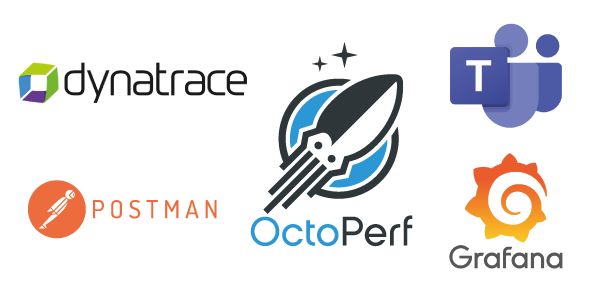 OctoPerf v12.4 was just released, we focused on integrations like Postman, Microsoft teams but also JMeter backend listeners like influxdb/grafana, dynatrace or any other.

Learn more about how Qytera was able to leverage OctoPerf’s auto scaling of cloud load agents to execute large tests. 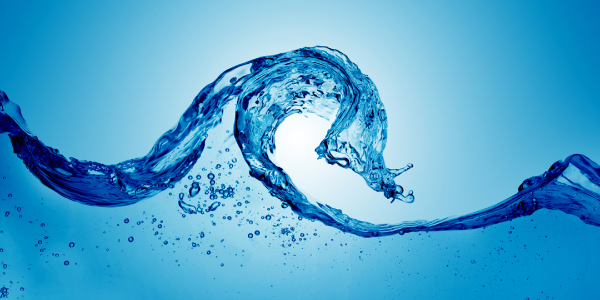 Looking at how JMeter Controllers can be used to manage the execution flow of your load testing scenarios. Starting with simple examples and increasing the complexity so that you can follow along.

OctoPerf v12.2 is out, with a complete rework of the license sharing system, improved virtual user validation, XPath and JQuery processors native support.