The visibility of a website or a web page in a search engine’s unpaid results depends on its loading speed. Since 2010, Google announced that Webmasters should optimize their web pages loading speed because it’s going to be a ranking criteria: Page speed and Search Engine Ranking. Matt Cutts predicted this change on his blog.

Moreover, global website performance is also important for your visitors. Most people dislike when a website is stuck loading the page, and leave without coming back. With internet being faster and faster, people become more impatient and refuse to wait.

With increasing network speed, both on mobile and desktop, users are used to quick page loading. This would have been a completely different story when users were connecting using 56k. Did you know that most people leave a website after 2 seconds of waiting?

Response time can have a huge impact on both user experience and website revenue:

After 4 seconds, most people leave and never come again on your website.

Jeff Atwood already wrote an article about page speed in 2006: Speed still matters. There are even old studies talking about computer speed, this brings us back to 1968!

This has been written by Miller roughly 46 years ago:

The basic advice regarding response times has been about the same for thirty years [Miller 1968; Card et al. 1991]:

Have you ever played with an antic chess game powered by a slow algorithm taking minutes to make a single step? Well, i did. It happened that i wasn’t willing to wait minutes for a computer. But, i was ready to do it with a human player.

How we perceive time seems affected by what or who we are waiting, and the nature of the task.

Why are humans less tolerant with machine rather than with other humans regarding speed of thought? To me, the answer is empathy.

When asking a question, humans know if the answer is difficult or not to find. Therefore, you can estimate the rough time it would take you to find the answer by yourself. Then, you expect the person you asked to answer within the estimated time.

Computers are quite different. Would we be in the early 90’s with a brand new Mac IIfx, costing more than 10K$, 1 minutes response time would be common.

But now, with Quad core Mobile phones, probably 10000x faster than the antic Mac, what is an acceptable response time?

Our perception of time has evolved with the world around us.

Suppose you visit 50 websites a day. If you are visiting those websites using an aged computer taking one more second to load every page than a high end one, that is:

5 hours, that doesn’t seem that much. Multiply this by the number of internet users, more than 3 billion: 5h x 3 billion = 15 billion hours, or 1.7 millions years.

Wow, more than one million year spent per year by the entire internet users for just 1 second latency. Of course, this is an extreme example and it is not really realistic.

Like users switched from Firefox / Internet Explorer to Chrome because the last one loads faster, users are more likely to visit websites that are fast.

Page response time is critical both in terms of revenue and search engine ranking. This is why load testing has been created: ultimately to improve your web or mobile app revenues. 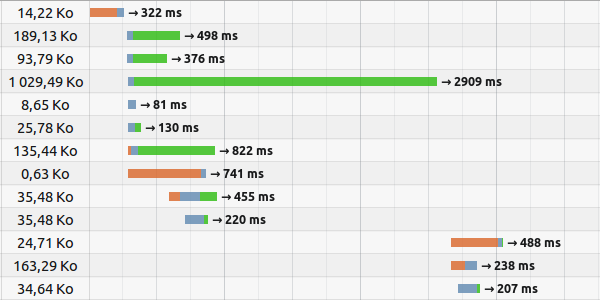 Response Time Is Critical for E-Commerce 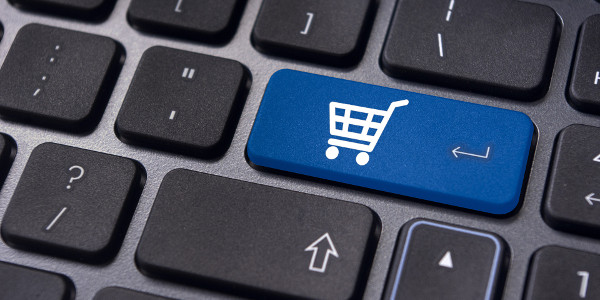 What to Do With My Results 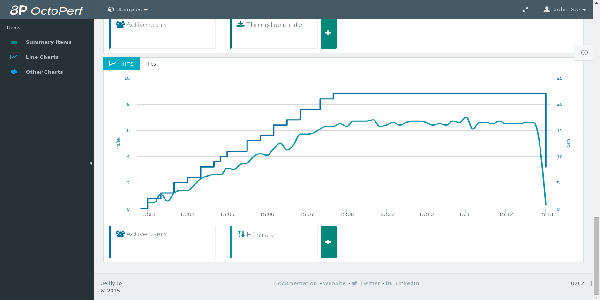 How Do I Survive the Stampede? 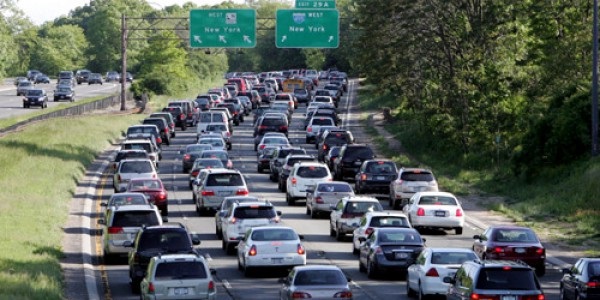