On premises on Windows and Mac OS

OctoPerf last update added the possibility to install an On Premises agent to load test from behind your firewall.

This week we wanted to show you through a short video focusing on Windows and Mac OS. As you will see we use Kitematic to get docker running. It is pretty straightforward to install and allows OctoPerf On premises agent to run within minutes as on Linux.

To sum up the prerequisites:

Installing an on Premises Agent Step by Step on Windows 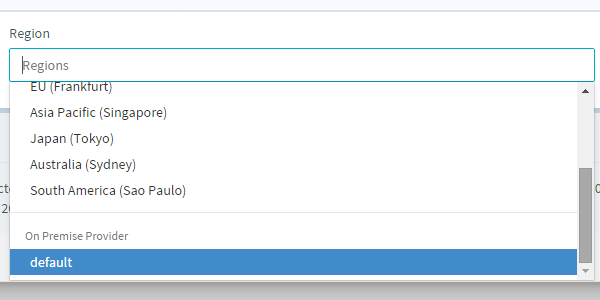 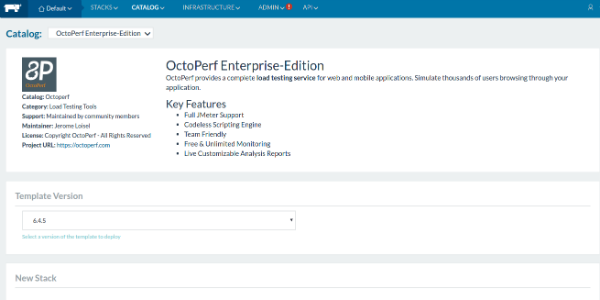 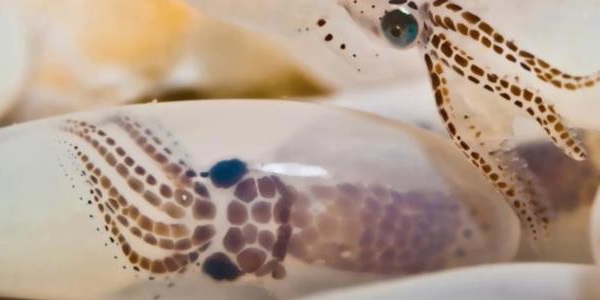 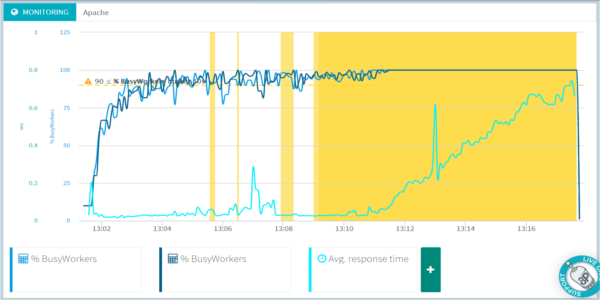 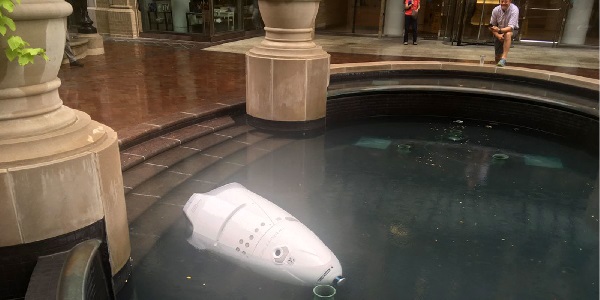