JMeter Out Of Memory: 12 Actionable Fixes

JMeter Out Of Memory exceptions happen during a heavy load tests, with the following log lines appearing in jmeter.log:

It can also be a message like Unable to create new native Thread. Don’t panic!

You’ll learn 12 ways to get ride of memory issues and get a better understanding of how the JVM works.

Use Java JDK NOT JRE

As per Java Garbage Collection handbook:

The java.lang.OutOfMemoryError: GC overhead limit exceeded error is the JVM’s way of signaling that your application spends too much time doing garbage collection with too little result.

By default the JVM is configured to throw Out Of Memory errors if **it spends more than 98% of the total time doing GC and when after the GC only less than 2% of the heap is recovered.

Here is the difference:

The reason to go with a JDK is that it contains a server optimized compiler which is better at optimizing Java code execution, thus JMeter Execution.

From Chapter 2 of the whitepaper (The Java HotSpot Performance Engine Architecture):

The Server VM contains an advanced adaptive compiler that supports many of the same types of optimizations performed by optimizing C++ compilers, as well as some optimizations that cannot be done by traditional compilers, such as aggressive inlining across virtual method invocations. This is a competitive and performance advantage over static compilers. Adaptive optimization technology is very flexible in its approach, and typically outperforms even advanced static analysis and compilation techniques.

By default, JMeter can use up to 512MB of RAM, as stated in jmeter.sh or jmeter.bat launch scripts:

This is a pretty conservative setting to ensure JMeter can run even on tiny computers. Let me explain the settings:

For example, if you want to allocate between 1024MB and 2048MB of RAM to the JVM, use the following settings by editing your JMeter startup script:

Make sure to use the most recent versions of:

Generally speaking, avoid using old software versions otherwise you may encounter bugs that have been fixed in latest versions.

You can execute JMeter test from the command line without launching the UI (which consumes a lot of memory):

Many of the JMeter listeners consume a lot of memory because they keep all the results in the RAM. You should disable or remove them all before running a load test to avoid putting pressure on the JVM with unnecessary results kept in main memory.

The properties below are pretty well optimized and can be used as default settings:

For example, jmeter.save.saveservice.samplerData=true can really hurt JMeter performances because it writes down all the responses data. Avoid saving anything related to response data, response headers or assertions data unless you absolutely need them. They can consume a great amount of memory.

Json Path Extractor or XPath Extractor should be avoided. They consume a lot of memory because they need to convert the response body into a complex data structure in memory.

Assertions increase CPU and memory usage because they usually need to process the response data sent by the server.

Use The Right Script Engine

Go for JSR223 + Groovy scripting. It’s the fastest scripting engine in JMeter. Beanshell, Javascript and others should be avoided because the performance penalty can be huge compared to Groovy.

WARNING: danger zone. Tweaking the JVM is mostly not required and can lead to problems. However, if you really want to squeeze the last bit of performance out of the JVM, you can use the following JVM settings (at your own risk):

JConsole is a monitoring tool which can be used to view JMeter’s JVM overall performance counters like Thread Count or memory usage. 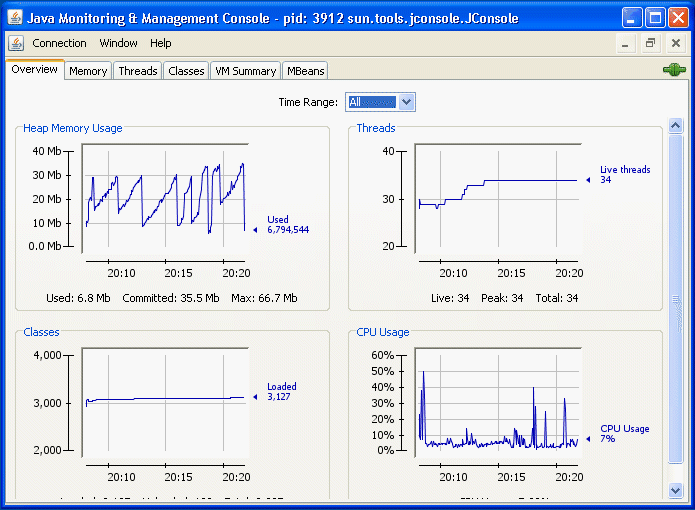 You have two options left:

Share you own JMeter Optimization tips and tricks with the community in the comments below! 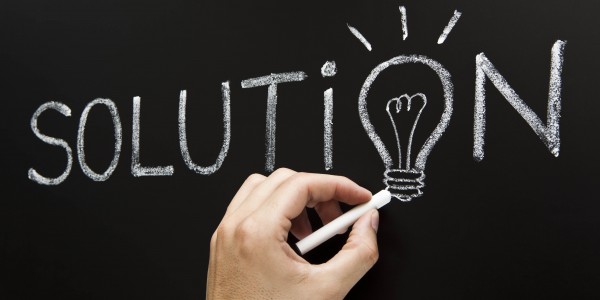 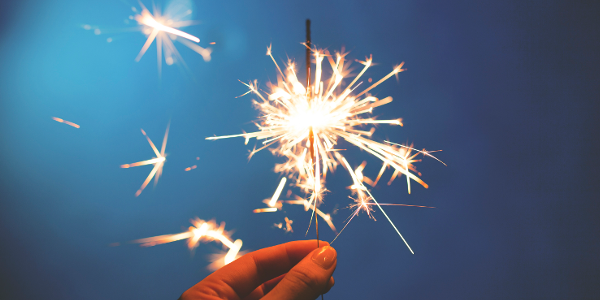 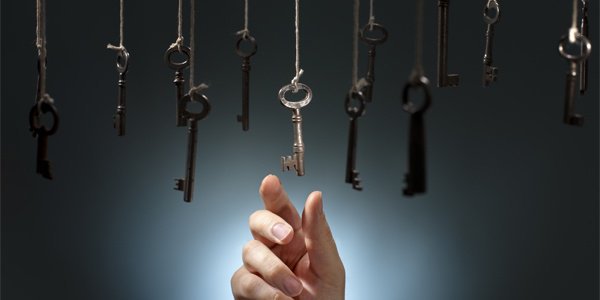