Polymorphism and Inheritance with Jackson

You may ask yourself:

Good news! The answer is just below.

It’s somehow difficult to find real examples showing how to do this. That’s why I’ve decided to make this little tutorial to help you get the idea quickly with practical code examples.

Polymorphism is the ability to have different implementations represented by a single interface or abstract class. This article describes how to serialize and deserialize objects by their interface, as well as Polymorphic Tree Structured object instances.

Please note this example is written in Java 8 and uses Lombok. Lombok has numerous benefits like generating getters, toString, equals and hashcode methods.

First, let’s add the Maven dependencies to our pom.xml:

It has a Car implementation:

And a Truck implementation:

The Vehicle interface has two implementations: Car and Truck. Now let’s suppose we want to serialize the following object:

In the following example, the mapping is directly configured on the Vehicle interface:

The other solution is the configure the type mapping separately on the ObjectMapper. Let’s see how in this JUnit test:

This JUnit does the following:

If we take a look at the produced Json, it looks like the following:

Jackson has added a @type attribute to each vehicle json. This special attribute is used to identify the type of vehicle being serialized. Jackson then uses this information during deserialization to create the right class instance.

Great! Now that we’ve covered a basic example, let’s see how to serialize a polymorphic tree structure. Here is an example:

A CarTransporter is a Vehicle itself! But, it’s also able to carry Vehicle instances. In fact, it could technically carry another CarTransporter although a real one wouldn’t be able too… It’s not the point here.

Now let’s include another unit-test to try this out:

I hope you see now that there is nothing difficult here! Jackson can serialize and deserialize polymorphic data structures very easily. The CarTransporter can itself carry another CarTransporter as a vehicle: that’s where the tree structure is!

Now, you know how to configure Jackson to serialize and deserialize objects being represented by their interface. 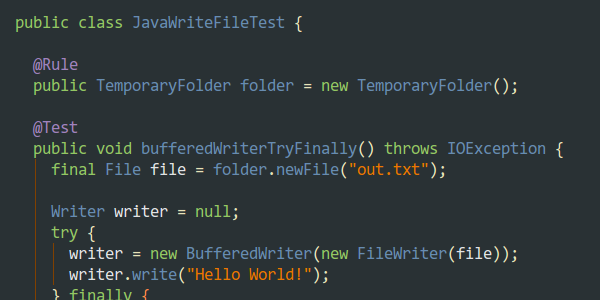 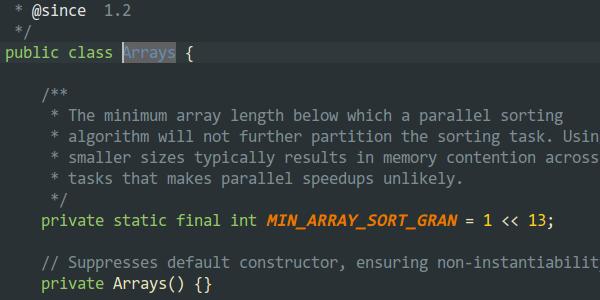 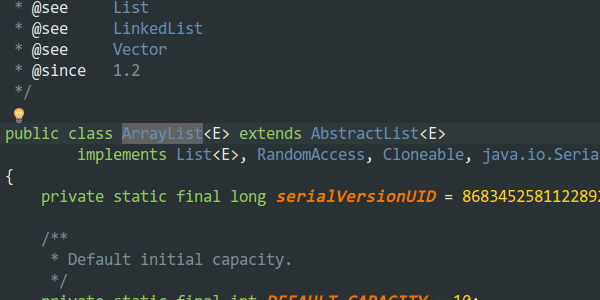 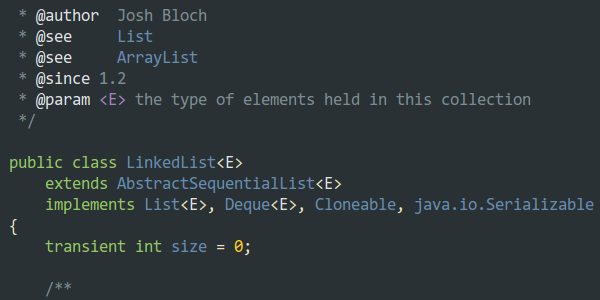