This is a typical questions QA Engineers and Devops may be asked during an interview. And we know how confusing these tests can be.

That’s why we’ve written this article to explain once and for all the key differences between all types of performance testing.

As stated on Software Performance Testing, there are many different ways to test software including:

As Wikipedia explains it so well:

In software engineering, performance testing is in general, a testing practice performed to determine how a system performs in terms of responsiveness, scalability and stability under a particular workload.

This typically involves the following steps:

I know how impatient you are so let’s see them in greater details!

This is the simplest form of performance testing:

The goal of load tests is to validate that the system can handle a given load.

As it’s general purpose, load testing is suitable for pretty much any simulation whose results should indicate how well the system behaves under a given load. Those tests are generally runs as part of a CI/CD cycle although in that context they might be simplified a bit for greater maintainability.

This kind of test has the following characteristics:

This kind of test is also known as endurance testing. It involves testing the system for an extended period of time with load near to peak admissible loads. The system should maintain the performance over a long period of time.

The goal is to determine how the system behaves under sustained load.

Whenever you need to determine the absolute number of users a system can handle.

Soak Tests should be run regularly to check the system is maintaining a good endurance even after code updates.

Dramatically increase load for a short period of time, aka a Spike

This kind of test has the following characteristics:

The goal is to test the system resistance in the event of a sudden spike of concurrent users.

Spike Tests are suitable to prevent issues during short-term floods of users. Typically, this happens during events like the Black Friday on online shops. It can be during a TV ad campaign too, bringing a flood of users when the ad is run.

Increasing Load during the whole test to find the break-point

The goal is to check robustness of a system in case of extreme load (greater than system capabilities). This may be followed by a light load test to check how much time the system needs to recover from the surge.

As you can see, the differences can be pretty much resumed in the following table:

The shape of the load curve really determines what kind of test you are running.

We hope this article will help you land the Performance Engineer job of your dreams! 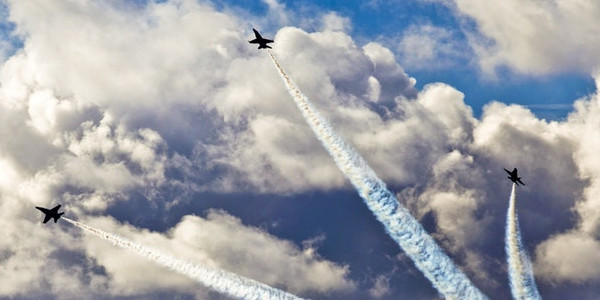 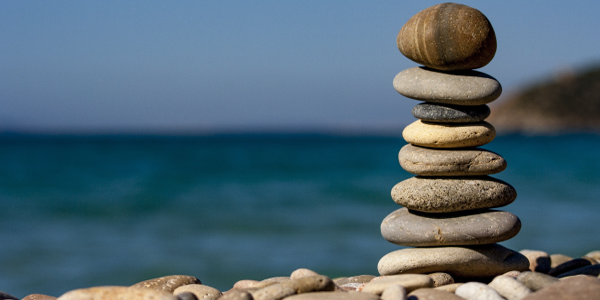 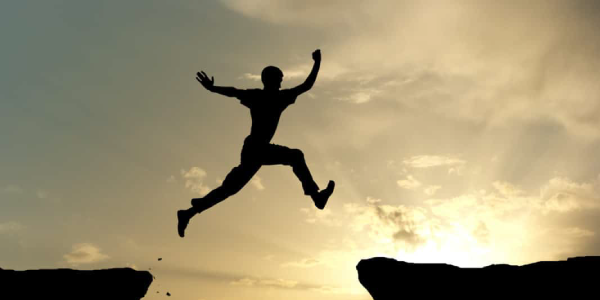 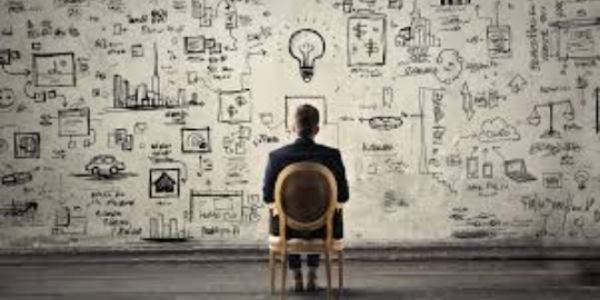 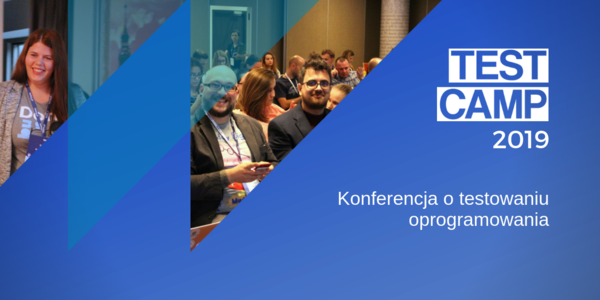