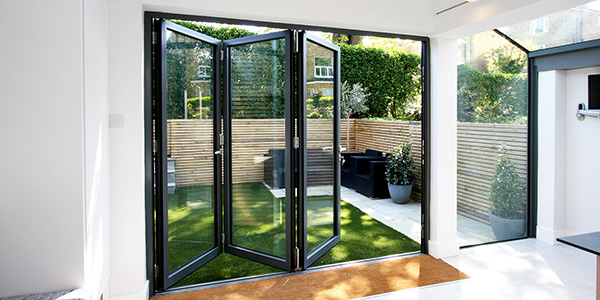 How to Install JMeter on Windows

JMeter isn’t particularly hard to install. But that’s easy to say when you’ve done it many times.

JMeter is a Java program: the Java Virtual Machine must be installed prior to installing JMeter.

To check if Java is installed properly: 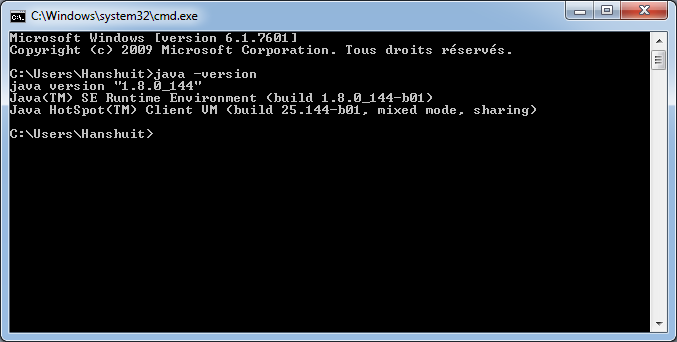 If it’s not the case (like showing java command not found, then Java must be installed. 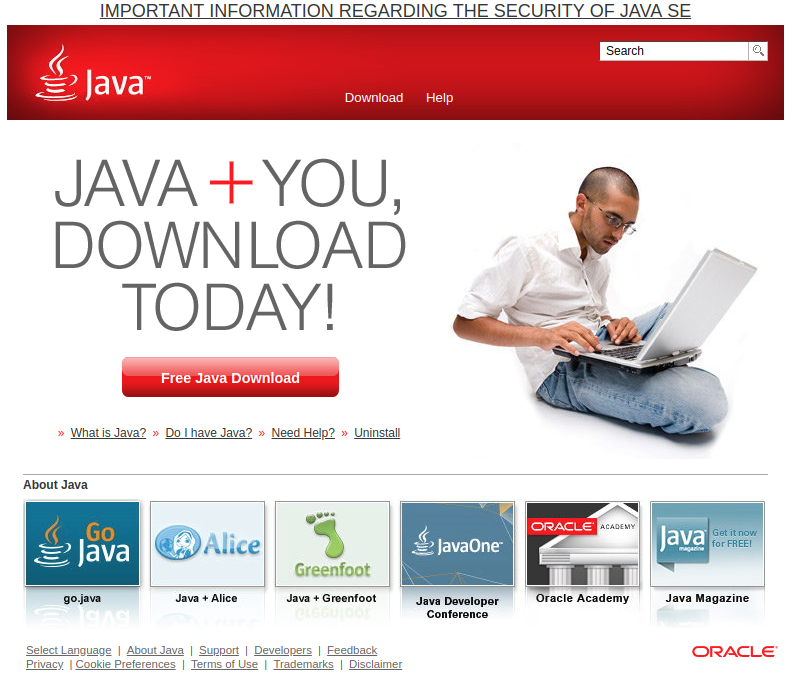 Once Java is installed, make sure the java -version command works properly.

Now that Java is installed, we’re going to install JMeter:

Great! Now we have successfully downloaded and unzipped JMeter. You should see the following files within the apache-jmeter-XX folder:

It’s now time to see how to launch JMeter.

The screenshot below shows what JMeter’s bin/ folder contains. It’s a bunch of configuration and executable files. 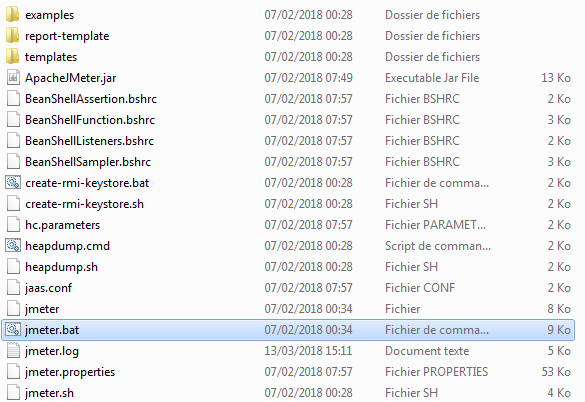 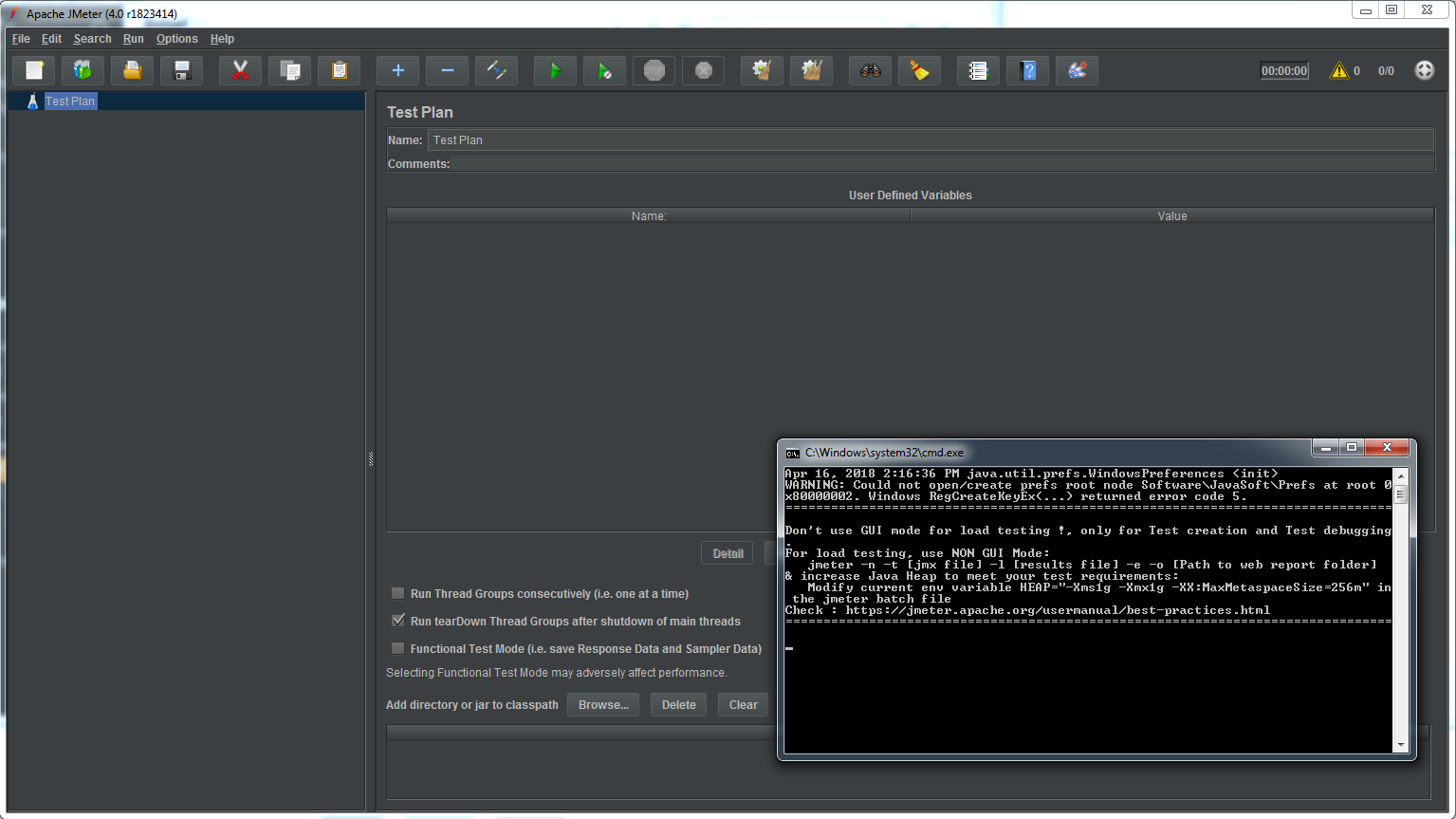 Congratulations! JMeter is installed and running.

The screenshot above shows JMeter 4.0 graphical interface with the new dark theme. As said before, it wasn’t difficult at all, but sometimes it’s always pleasant to have someone help you to install and run JMeter.

Please do not unzip a new JMeter version over a previous one.

Simply repeat the steps above to install a new version.

this works for me
Reply

Thank you! There was no problem with installing
Reply

Thanks for the post, but I really want to know how to install octoperf onto Windows platform?
Reply

Hi William, See how to install docker-compose on Windows, then follow Enterprise-edition setup as usual. It’s just a docker-compose.yml you need to execute using Docker Compose. If you need assistance, please contact our support team.

Hi, I have found an error on console: Unable to access jarfile ApacheJMeter.jar
Reply

Thanks for your guide. It is easy to follow.
Reply

Thank you good man! I had no problem to follow this guide, very well described.
Reply

Get our whitepaper,
A beginners guide to performance testing!