Pearson, founded in the 19th century, is one of the world leaders in providing education services all around the globe.

Francisco Muniz is the Performance Architect for Pearson, responsible for Performance Alignment across Pearson’s Virtual Learning. This position entails working with many different parts of the organization, such as Architecture, Development, and QA.

As such, Francisco was leading and overseeing the important Octoperf and Loadrunner software switching project.

The solution in place was LoadRunner, a legacy solution. This meant re-thinking the strategy in many areas, including performance testing. 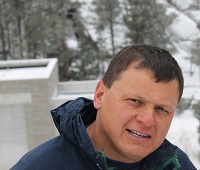 Francisco Muniz is the Principal Performance Architect for Pearson, responsible for Performance alignment across Pearson's Global organization.
As such, he was leading and overseeing that important software switching project.

The legacy solution in place was LoadRunner.

This meant re-thinking the strategy in many areas, including performance testing.

The switch to Octoperf from Loadrunner, a legacy solution already used in the company, can generate some pushbacks from testers initially.

That’s understandable, in any part of life changing your old habits can be frightening at first, and this was the case here.

That’s why it’s essential to ensure that the testers understand the new tool as best and quickly as possible through comprehensive change management.

In order to achieve that, Octoperf and Francisco Muniz organized several meetings, in the form of demonstrations of the tools and workshops, so that the testers wouldn’t be left alone without any guidance during the transition phase.

Another critical aspect of that smooth transition was the direct communication between the testers and Octoperf’s support team, helping to clarify any questions regarding the tool. 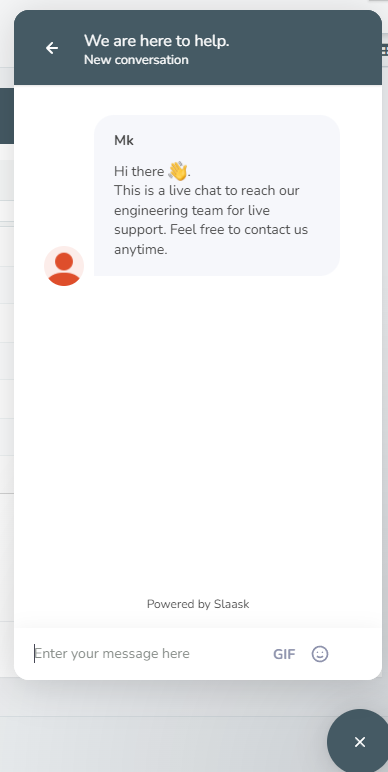 This was made possible thanks to the embedded chat available on Octoperf’s interface, which allows any user to directly contact Octoperf’s support team, and getting a response in a matter of minutes

The main pushbacks were the change in terms of User Interface, which can lead people to believe that converting all the old scripts into a new format would take a long time. Especially since the existing scripts were quite complicated. But in the end, Octoperf’s UI was very user-friendly, and the scripting was easy.

Octoperf’s interface was designed to be as visual as possible, allowing the tester to achieve the whole load testing process entirely on a browser. This adds to the short learning curve of the tool, all the necessary items being easily accessible in the browser, and documented extensively on Octoperf’s website.

"After one month almost half of the old scripts were already converted in Octoperf.""
-Francisco Muniz

Back to School Program

The Back to School Program was a critical Pearson project, designed to welcome teachers and students on an online platform with the best performance possible. A vast amount of traffic was expected in a short period of time, as all the users were expected to connect on the first day of school in a single hour.

What was expected of Octoperf during this important project was :

Both expectations were met, which helped detect and fix bottlenecks that would have been problematic for teachers and students in the US on that important day.

"The support team really helped us all along the way, guiding us on how to make students and teachers interact with each other during the tests, and helping us understand how to configure the load as we wanted it to be. Autoscaling of load generators on Octoperf was also really beneficial.""
-Francisco Muniz

The next steps will be to go even further in terms of optimizations and maximum concurrent users handled by the application, since its user base is expected to grow and grow. That will be achieved through new tests with even more Virtual Users, which the licensing model allows to change in a simple way.

Octoperf’s licensing model was designed to be as simple as possible. That’s why all offers are all-inclusive, which means that every functionality is available no matter which license is acquired. This simplicity also means that a custom quotation based on the the customer’s specific needs can be communicated in a matter of hours by Octoperf’s sales team.

"I really appreciated the flexibility of the licensing model, allowing us to change the maximum number of concurrent users allowed quickly.""
-Francisco Muniz 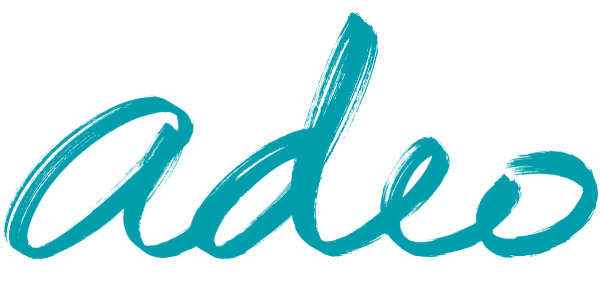 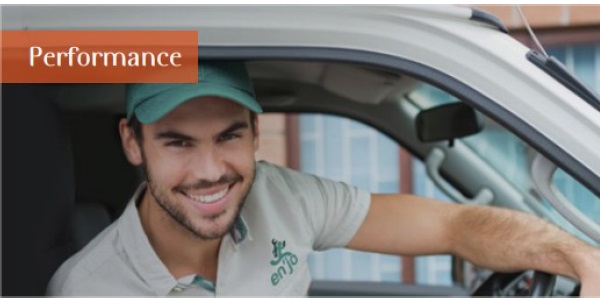